Earth's surface and the atmosphere

Interactions of space processes with the atmosphere

Measurements from other satellites and instrumentation on the ground and on aircraft and/or balloons will also be used.

Optical and X-ray measurements are used to study aurora, differential absorption of light emissions from lightning-illuminated thunderstorm clouds measured by photometers defines ozone column densities. NOx production in TLEs is to be monitored by the UV (145 – 230 nm) photometer and optical imaging and photometers will be used to study meteor ablation. 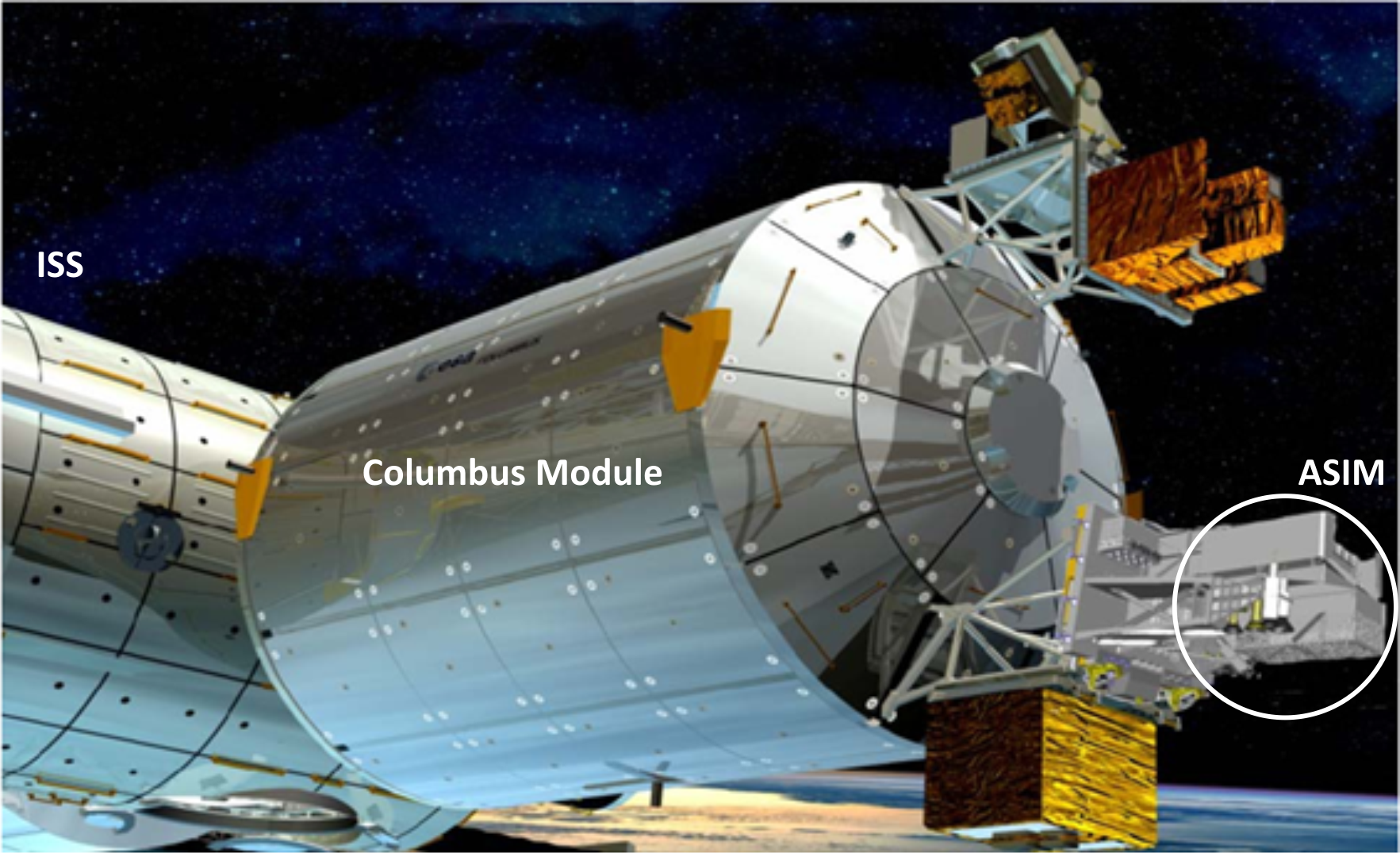 Figure 3: ASIM at the COLUMBUS module of the ISS. ASIM is the grey instrument in the right side of the drawing. Below is shown the atomic clock called ACES of CNES (gold box), tip companion of ASIM. Above can be seen other future instruments.
Mission Logo
Sponsor Institutions
Spanish Participants 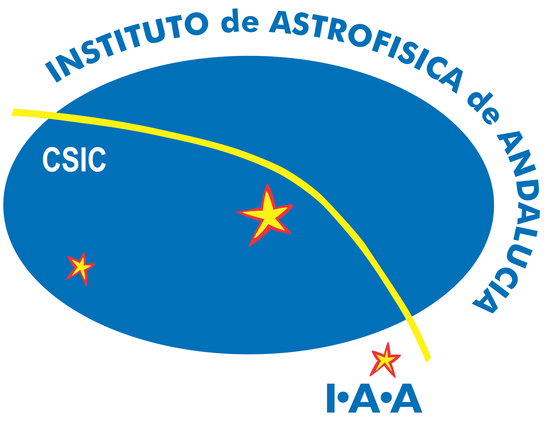 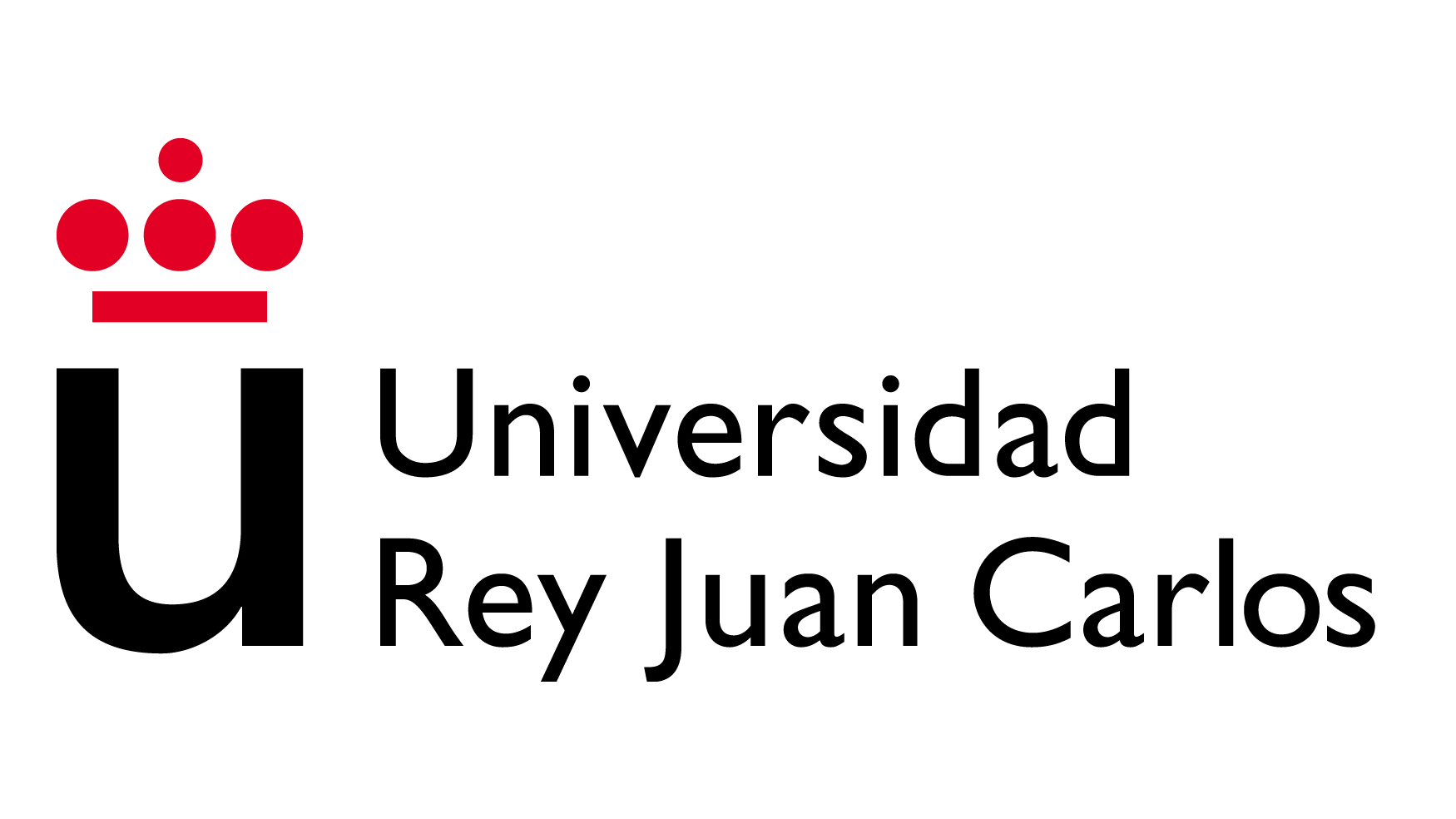