QtPlaskin is a graphical interface to analyze results from a plasma kinetic code such as ZdPlasKin (1).

It supports both a specific data format based on HDF5 and importing directories with certain filesets that can be written from a running FORTRAN code.

The full source code of QtPlaskin is available at https://github.com/aluque/qtplaskin

QtPlaskin is developed in Python and runs in Linux, Mac OS X and Windows. 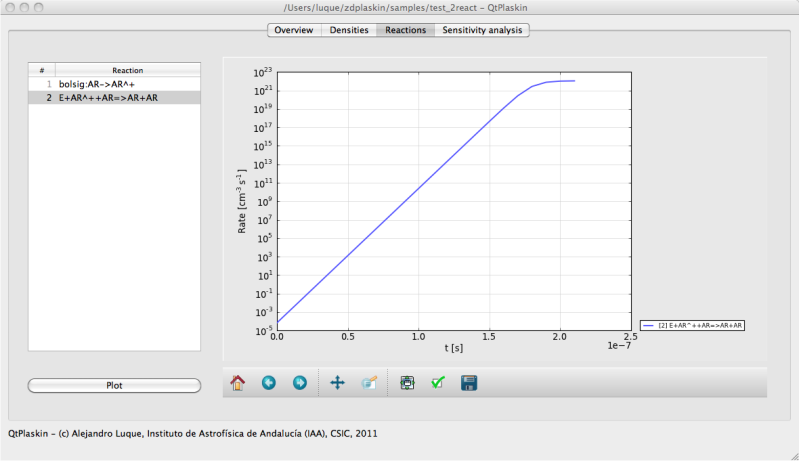 QtPlaskin was developed by the TRAPPA group at the Instituto de Astrofísica de Andalucía, CSIC in Granada, Spain.

It is distributed under the GPLv3 license, which basically means that you can use it and re-distribute it as much as you want but we expect you to release any extensions or improvements to the code also under a GPL license.

We would appreciate any feedback and bug reports.

They should be addressed to Alejandro Luque (aluque@iaa.es). 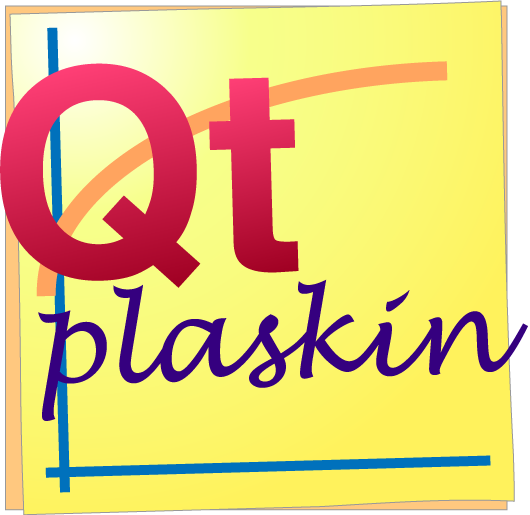 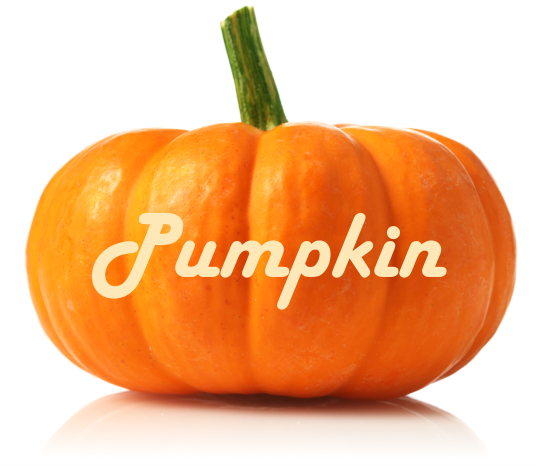 (2) PumpKin was developed by Aram H. Markosyan at CWI and at IAA-CSIC, Granada, during short visits to Dr. F.J. Gordillo-Vázquez and Dr. A. Luque.
DOWNLOADS: Linux | Mac OS X | Windows

PumpKin (pathway reduction method for plasma kinetic models) is a tool for post-processing of a results from zero-dimensional plasma kinetics solvers.

The goal is to analyse the production and/or destruction mechanisms of a certain species of interest, as well as to reduce a complex plasma chemistry models.

ONLY ONCE the user is required to solve first the full chemical reaction system.

The output is later used as an input for PumpKin. Package will analyze the full chemical reaction system, and it will automatically determine all significant pathways in the system, i.e. all pathways with a rate above a user-specified threshold.

DOWNLOADS: PumpKin
Back to Research